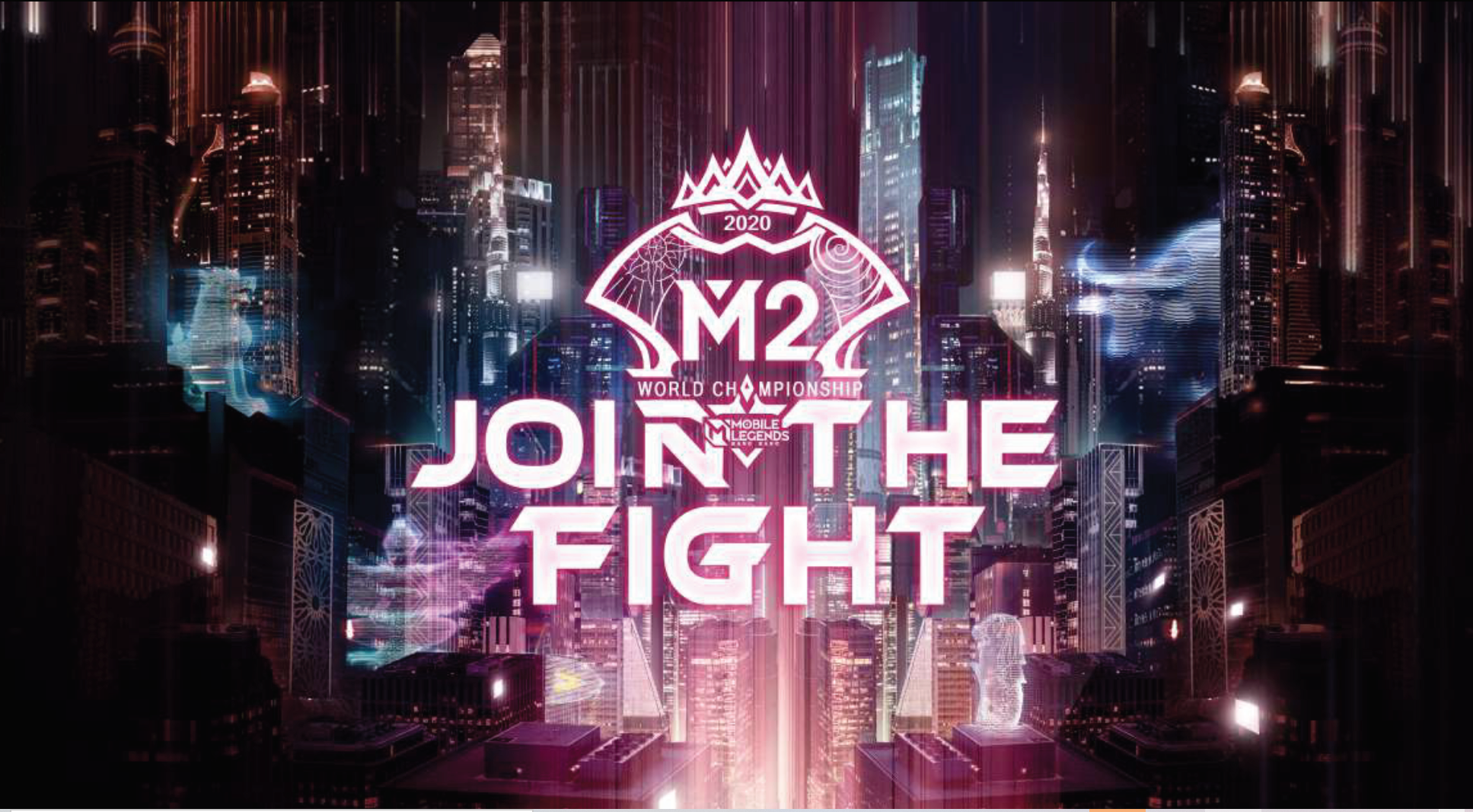 Organised by MOONTON in collaboration with Singapore’s Cybersports and Online Gaming Association (SCOGA) and supported by the Singapore Tourism Board (STB), this will be the first global offline esports event to be held in Southeast Asia in 2021 as top esports teams from around the world will be converging in the safe confines of the Shangri-La Singapore to battle for a prize pool of USD300,000 behind closed doors.

“Mobile Legends traces much of its global success today to its roots in Southeast Asia and MOONTON is very pleased to bring this great news to gamers everywhere with much thanks to the support of the Singapore government and our industry partners. This will be our most exciting event ever as our top players embark on this epic journey to battle it out in Singapore”, says Justin Yuan, co-founder and Chief Executive of MOONTON.

“The growth of esports continues to accelerate especially in such uncertain times. We are heartened to welcome a global title like Mobile Legends, as we safely and gradually resume events in Singapore. MOONTON’s confidence in hosting the M2 World Championship in Singapore is a testament to our reputation as a safe and trusted destination and we will continue to step up the necessary precautionary measures to ensure the safety and well-being of all visitors. With the hosting of the M2 World Championship, we look forward to connect with fans virtually and hope to welcome esports enthusiasts around the world for future international esports tournaments and events”, said Jean Ng, Executive Director, Attractions, Entertainment & Tourism Concept Development

“The team at SCOGA and myself are very humbled to be working with the wonderful team at MOONTON along with local government agencies and industry partners. Hosting one of the world’s biggest events right here in Singapore not only gives hope to so many esports fans in a time of unprecedented disruption, it also provides many opportunities to Singaporeans and encouragement to pursue their dreams and aspirations”, according to Nicholas Khoo, co-founder of SCOGA and esports veteran.

One of the most popular esports titles in Southeast Asia and in international markets including Japan, Brazil and Russia, MLBB recently reached one billion downloads on iOS and Android mobile phones in November this year. In November, MOONTON also announced that 9.77 billion matches have been played and 9.8 million players have reached the top rank of Mythic. The growth of the game has been exponential in the past year and M2 World Championship is expected to reach 400 million views through various broadcast channels.

MOONTON will also launch a teaser video for M2 World Championship which can be found at this YouTube link which will only be listed on 1st Dec 2020 21:00 SGT:
https://www.youtube.com/watch?v=sbGsSPg7G0Y

More information on M2 will be unveiled in the coming weeks.

MOONTON is a company founded in 2014 with headquarters in Shanghai, China. Currently, MOONTON has more than 700 employees from China, Turkey, Russia, the United States, Kazakhstan, Myanmar, Malaysia, Indonesia, and Singapore. MOONTON focuses on the global mobile game market, developing and publishing games themselves. One of the fastest-growing companies in China. Mobile Legends: Bang Bang is its current star game and the leading mobile Multiplayer Online Battle Arena (MOBA) game worldwide.

Mobile Legends: Bang Bang is the most popular mobile Multiplayer Online Battle Arena (MOBA) game in the world (outside of China). It has over 1 billion installs and 90 million Monthly Active Users. Due to its fast growth, it has reached the top 10 grossing rank in more than 80 countries. It is a MOBA that covers most countries, including Southeast Asia, Middle East, and India. In total, Mobile Legends: Bang Bang has reached 139 countries and regions and been localized in 25 languages and operates on over 1,200 servers to ensure the game runs smoothly.

Since the start of MLBB esports back in 2017, MLBB esports has expanded from having domestic esports tournaments in only Southeast Asia to having multiple Professional Leagues (MPL) and tournaments in Europe, Middle East and North America. These initiatives lead to official regional tournaments that bring together these teams from all over the globe for the bragging rights of being the best of the best. MOONTON has created these leagues and regional tournaments to serve as a platform for the next generation of athletes to pursue their dreams of becoming a MLBB professional player representing their countries and to serve the community regionally with the goal of establishing it as the most professional esports ecosystem globally.

SCOGA was founded in 2008 by gamers who wanted to support fellow gamers, nurturing online communities and developing esports careers professionally through its Esports Academy. With the broad support of industry partners and institutions such as the National Youth Council, National Trades Union Congress, Esports Entertainment Asia and yup.gg, the Esports Academy equips youths with important skills and values to help them strive towards their aspirations and develop rewarding careers. When esports was a medal event at the SEA Games in 2019, SCOGA was tasked to support Singapore’s player preparations in the lead-up to the competition, providing various opportunities for players to level up their game through sports science.

SCOGA has organised close to 400 activities, from community and grassroots events to regional and global events. Over the past 10 years, almost two million gamers have participated in SCOGA’s events in person and over 1,500 players have undergone various part-time or full-time esports development programmes at our Esports Academy.

We use cookies to ensure that we give you the best experience on our website. If you continue to use this site we will assume that you are happy with it.Ok